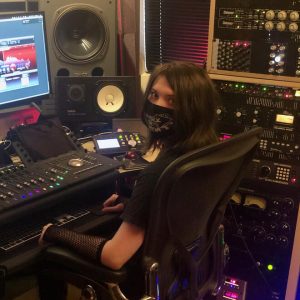 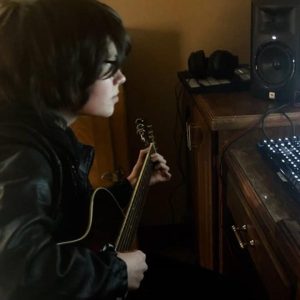 Samuel also has songwriting and production credits on The Jack Linger Project track “Escape” from the album Covenant.

Samuel has worked at Scottsdale Music Company for a total of 2 years and has completed an internship at Brick Road Studios, as well.

Samuel produces and writes for a wide variety of genres, including industrial rock/metal, progressive electro/dubstep/EDM, hyperpop, and TV/Film/Game soundtracks.

Samuel holds two associate’s degrees in music production and a certificate in sound design from Scottsdale Community College, Paradise Valley Community College, and Arizona State University, all of which are nationally-accredited universities.

Samuel is known for creating innovative new trends in mainstream music and sound design, as well as being able to gather an audience towards them.